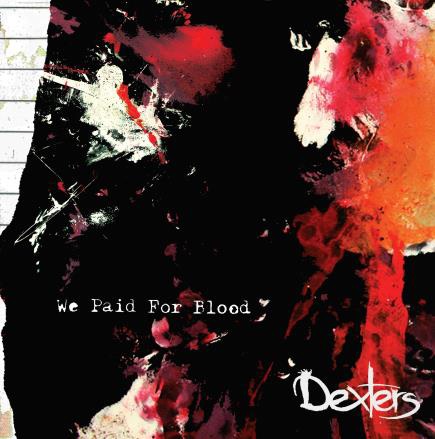 East London DEXTERS return with their second album "We Paid For Blood" on 25th September 2015 for Acid Jazz. The first single "Stay Strange" is released 18th September and was recently aired for the first time when the band played to huge crowds at the Isle of Wight Festival this summer.

The four piece who consist of Tom Rowlett (vocals), Ben Deboo (guitar), Jamie Harris (bass) and Chris Mardon (drums) – home grown in Hoxton before the beards and pop-up cocktail bars arrived - have spent the last few years touring consistently, honing their classic yet contemporary sound. The result is a shockingly tight live band who are heading out on a month long UK tour in November. „We Paid For BloodÃ¢â‚¬Å¸ is the follow up to...